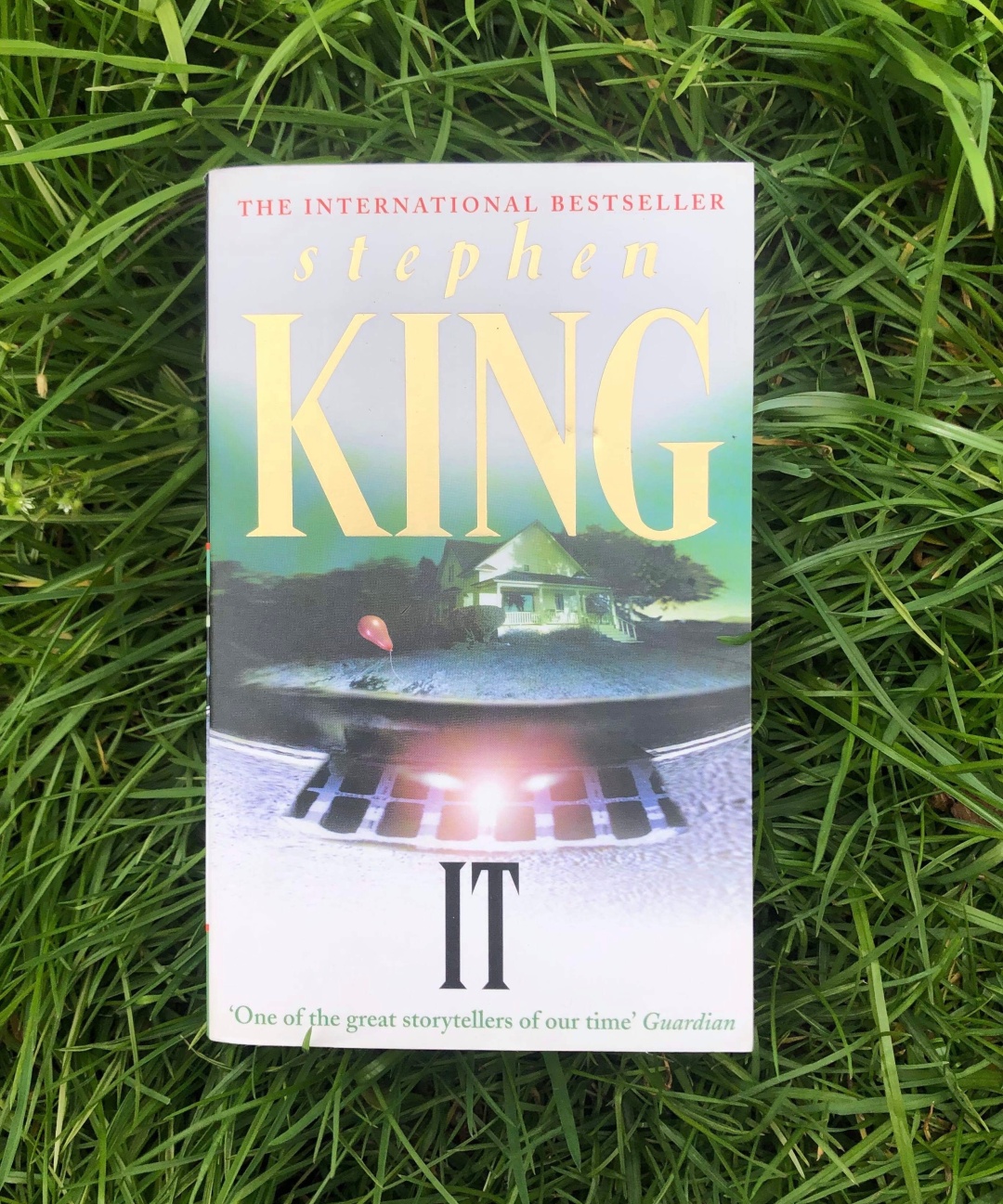 Reviews with Gilmore: IT Chapter One.

Spoiler Warning – If you have not seen IT: Chapter One, please do not read this review, or my upcoming review of Chapter Two. Though I will make an effort not to spoil the large plot points, there will still be some spoilers ahead. You were warned.

Where do you even begin with a Stephen King adaptation? Do you compliment the casting- which, as always, was perfection? The visuals, all so hair-raising and chilling, bringing everyone’s favourite (and simultaneously least favourite) clown into the world? Do you pay praise to the direction and production which landed this film as the highest –grossing horror movie of all time? Or the way that the prosthetics applied to Bill Skarsgård made him almost unrecognizable? All of the above, and more, can be said of this masterpiece of horror. This film so elegantly captured the tone and feel of Stephen King’s original novel, as well as adding a layer of nostalgia that the 1990 mini-series failed to produce.

The idea of basing this film in the 80’s – 27 years after the original plot was based, not only played into the story of Pennywise (who hibernates for 27 years at a time) but also made the modern day horror fan feel more connected to the story, filling everyone with 80’s nostalgia at the sight of the movie posters, arcade games and (now) archaic technology. This change, as well, makes the fear the children feel more real and relatable, as they were born in the age of coulrophobia, with the world by that point reeling from John Wayne Gacy’s crimes. The sudden occurrence of coulrophobia was only really in the latter half of the 20th century, as children were being born and raised into a world where they also knew of Pogo – not just Pennywise.

The performances of these children also sets the sequel up to be filled with unresolved childhood trauma as a result of this fight with Pennywise, which becomes a sore point in the sequel. These characters show a lot of growth and development through the film, as this “coming-of-age” tale shows the bonds of friendship that will last a lifetime. There’s a sense of purpose surrounding the fight with Pennywise, and that purpose is showing the kids the ways they will have to grow up, as well as the potential of growing apart from one another. It possibly makes the film more fun and interesting for audiences, as watching children (who are supposed to see the world very differently, with wonder and excitement, and lots of imagination) fight a demonic entity is a little bit ridiculous, but in a good way. It takes that innocence and replaces it with wisdom and courage that follow them through their lifetime, and each actor playing these young characters shows that growth at the end of the film.

All in all, this is the most truthful retelling of Stephen King’s IT and pays genuine homage to the themes presented.

View all posts by baddategal

Please feel free to join in the conversation and leave your thoughts or topic suggestions in the comments of any post.